Waterloo's 'Ban the Box' law may not survive legal challenge 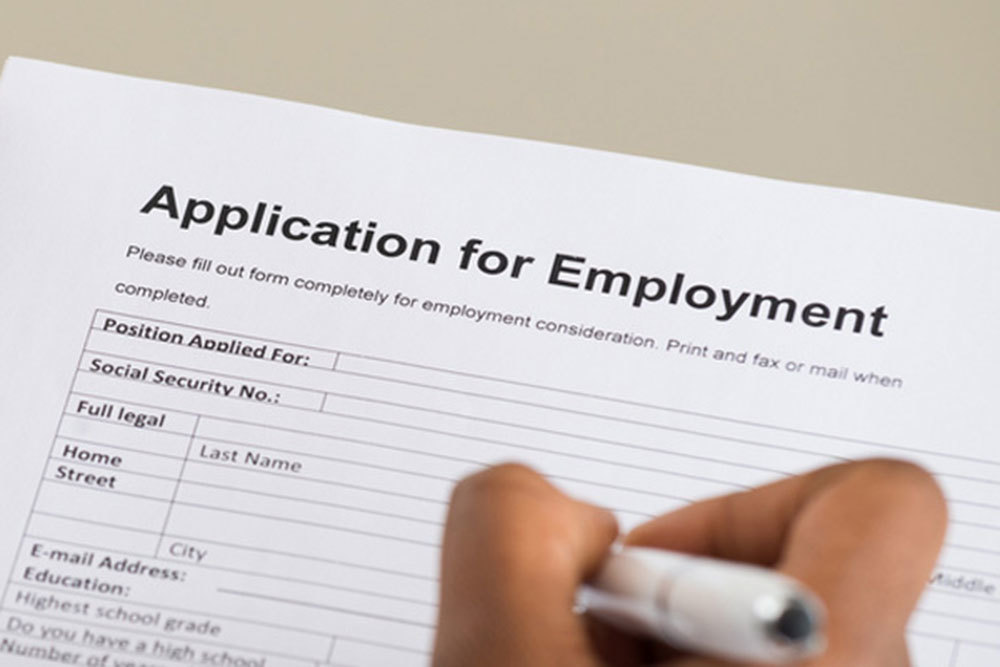 Waterloo became the first city in Iowa to go ahead with a ‘Ban the Box’ law, which could be setting up a legal showdown between the city and the state legislature.

The city law and others like it aims to make it easier for former felons to return to society by erasing barriers between them and gainful work.

The Waterloo City Council passed its "Fair Chance" initiative on November 4 by a vote of 4-3. The city law says employers in Waterloo cannot include questions about criminal backgrounds on job applications or during interviews. Employers can still run background checks and disqualify applicants based on information discovered during that process.

Councilman Bruce Jacobs opposed the measure. Like many people, he believes the city code goes against Iowa state law.

“There is no one in this room right here tonight, that they can tell me 100 percent that our ordinance is legal," Jacobs said during the council meeting. "There’s not one person here who can say that, 'I don’t care who you are, you can’t do it.' "

Others who believe the city is in violation of state law include  Alan Ostergren, Muscatine County Attorney, and the Iowa Association of Business and Industry (ABI).

Ostergren said there is no question about the illegality of the city’s new ordinance.

“It is clearly, unquestionably in conflict with state law,” the attorney recently told the Waterloo Times. “The legislature has prohibited cities and counties from enacting employment type regulations that are inconsistent with state law.”

He noted that allowing cities to make ordinances of this type would create a patchwork of regulations that would be difficult for employers to navigate.

Iowa ABI is also opposed to the code. Attorney Ryan Koopmans wrote a letter in opposition to the city before the law was passed, pointing out that its unlikely to survive a legal challenge.

He wrote that there are better ways to encourage businesses to hire people who’ve returned to society after prison sentences, and that ban the box laws sometimes hurt the very people they’re trying to help.

Want to get notified whenever we write about Waterloo City Council ?

Sign-up Next time we write about Waterloo City Council, we'll email you a link to the story. You may edit your settings or unsubscribe at any time.