'Ban the Box' gets final passage in Waterloo 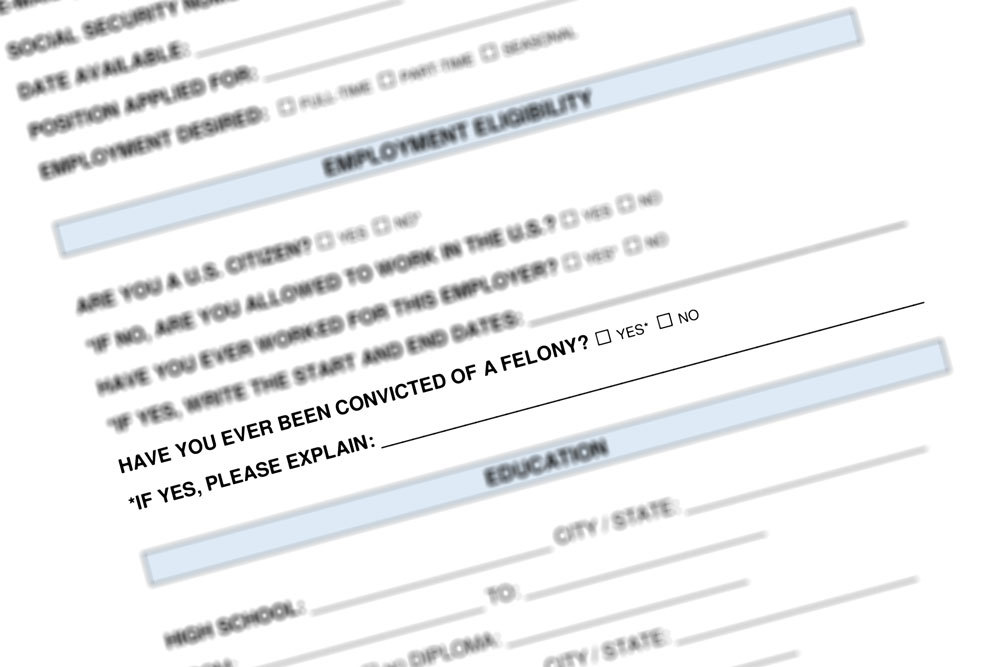 By a slim majority, the Waterloo city council passed a final vote on its “Fair Chance” ordinance, making it the first city in Iowa to join the “Ban The Box” initiative. However, the action could be setting the city up for legal battles.

The law would mean employers cannot ask job applicants if they have a criminal background on applications or in the interview process. However, background checks are still permitted. The idea is to give citizens who have completed their jail sentences a chance to demonstrate their skills and job suitability, and not be automatically disqualified from positions because of their past.

Council members passed the ban 4-3. Those in favor say it’s a chance for the city to lead the state in changing the law.

Ostergren said the idea behind the ordinance is one worthy of pursuing; however, he does not think the new city law is the best way to achieve the goal.

“There are other ways to accomplish the goal of integration of ex-offenders into society, which is a worthy goal and one as a prosecutor that I share,” he said. “The problem is that by enacting this ordinance you create a patchwork of employment rules. The employer who is making the decision -- do we build a business in Waterloo, do we expand a business in Waterloo -- has to comply with a different set of rules there than an employer would in Cedar Falls or Ames or anywhere else. “

The attorney said it would be better to create a program educating employers about the benefits of hiring returning citizens than to spend time on a law that will almost certainly face challenges. Officials with state prison systems have said people returning to communities after prison sentences often have received education, job training or trained on work skills, and have attended drug and alcohol counseling while behind bars.

Want to get notified whenever we write about City of Waterloo ?

Sign-up Next time we write about City of Waterloo, we'll email you a link to the story. You may edit your settings or unsubscribe at any time.