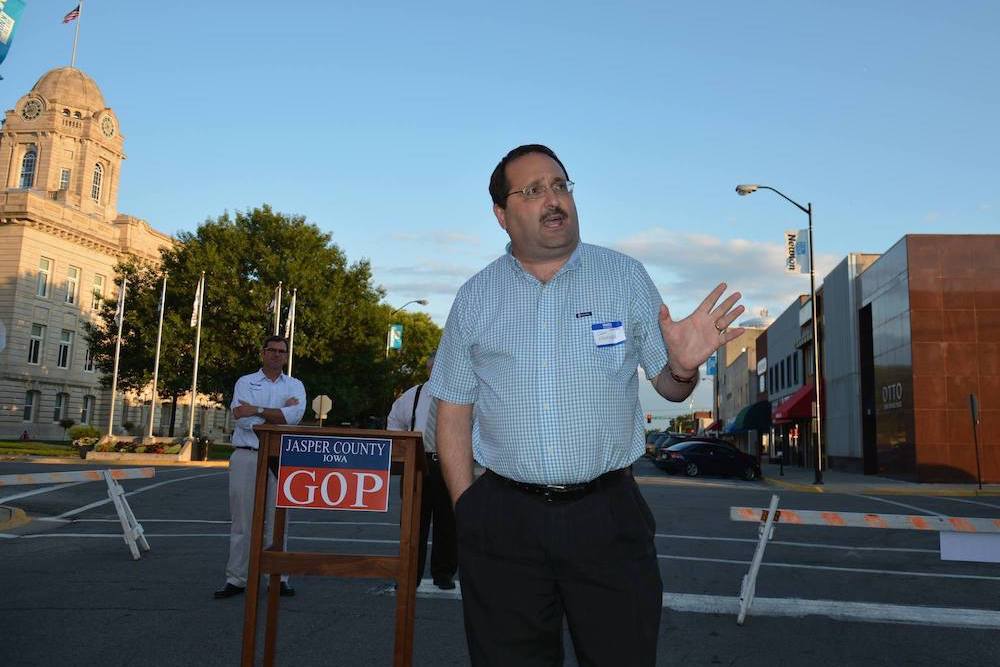 Iowa caucuses are catching some heat, and the state's political party chairmen are defending against critics who say the state's population isn't diverse enough.

“If you really believe that anybody in this country can someday be president, you have to start in a place like Iowa,” Kaufmann said. “You start them in California or Texas or New York, where some of the criticism is coming from, then you have just blow out of the water  something far, far more important.”

Iowa Democratic Party Chairman Tony Price said this criticism is par for the course and happens every four years.

“The reason why this caucus process stays first is because we provide a fair and level playing field for people to come and make their case to Iowans,” Price said.

He said presidential candidates are sharper after hitting the campaign trail in Iowa and fielding questions from voters.

“Starting in a state like Iowa, they’re able to better talk to folks in the upper Midwest,” Price said. “What we saw in 2016 is the upper Midwest is very much a swing area of this country and so Iowa prepares them for that.”

Want to get notified whenever we write about Iowa Democratic Party ?

Sign-up Next time we write about Iowa Democratic Party, we'll email you a link to the story. You may edit your settings or unsubscribe at any time.