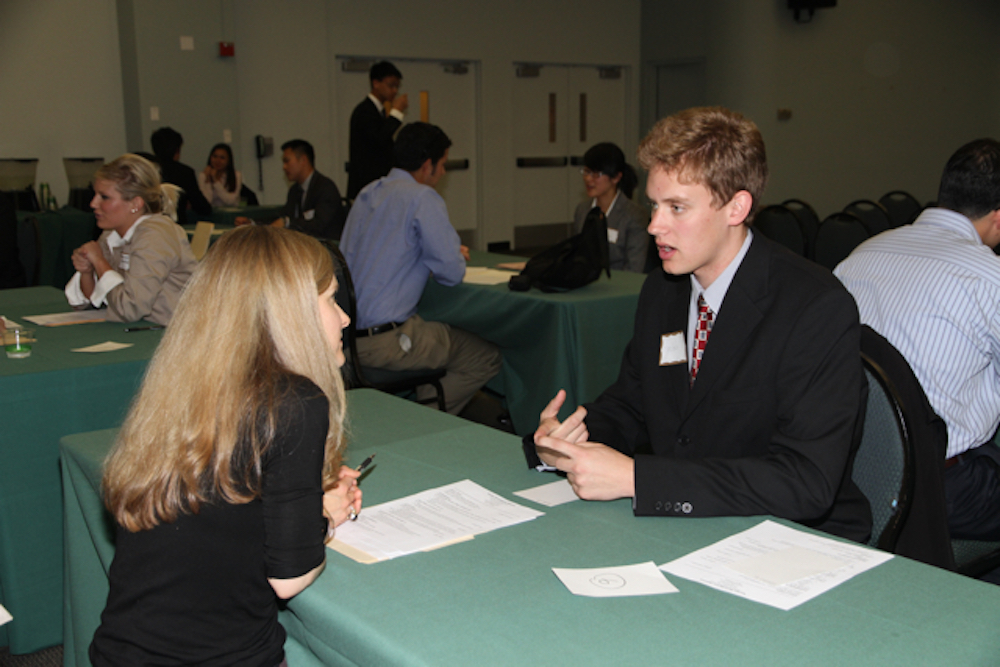 The City of Waterloo's new ordinance that stops businesses from inquiring about felonies has been met with a legal challenge from the Iowa Association of Business and Industry (ABI).

The "ban the box" rule gets rid of a question on job applications asking whether or not potential employees have been convicted of felonies or, sometimes, crimes.

The ABI has countered the ordinance, passed by the Waterloo City Council in October, with a petition for injunctive relief at Black Hawk District Court. The city is not permitted to pass ordinances about businesses because of a 2017 Iowa law, the ABI claims. Local governments are not allowed to contradict federal or state rules about business practices.

The lawsuit was expected because the ordinance was an example of government overreach, said Waterloo Ward 1 City Councilwoman Margaret Klein in an interview with the Des Moines Register. She voted against the new ordinance.

But the 2017 exemption for businesses may not even apply, according to “ban the box” supporter Ward 3 Councilman Patrick Morrissey. Also, Iowa legislature could choose to pass its own “ban the box” bill, preventing any possible legal issue, said Morrissey in a comment to the Des Moines Register.

Other prominent supporters of promoting the job prospects of former felons through the ban include Mayor Quentin Hart and Waterloo's Human Rights Commission Executive Director Rev. Abraham Funchess Jr., according to a report by the Des Moines Register.

Presidential candidate Bernie Sanders is also an advocate of the move in Waterloo, posting to Twitter on Oct. 9, 2019, “Congratulations to Waterloo for being the first community in Iowa to 'ban the box' on job applications so that formerly incarcerated people get a fair chance.”

Want to get notified whenever we write about City of Waterloo ?

Sign-up Next time we write about City of Waterloo, we'll email you a link to the story. You may edit your settings or unsubscribe at any time.